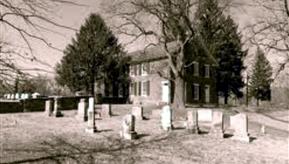 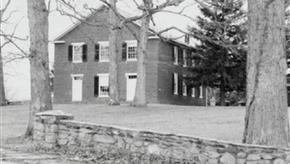 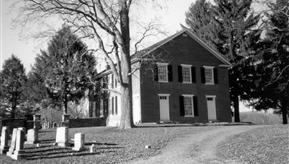 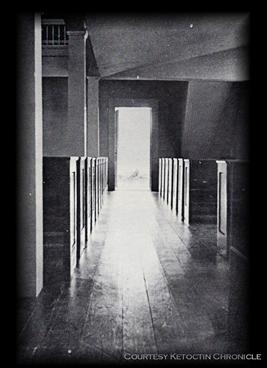 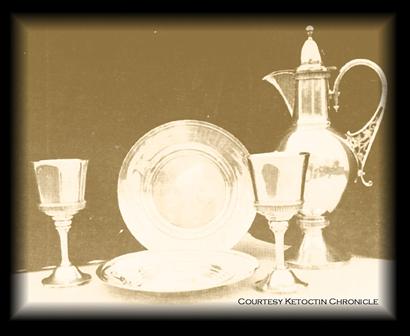 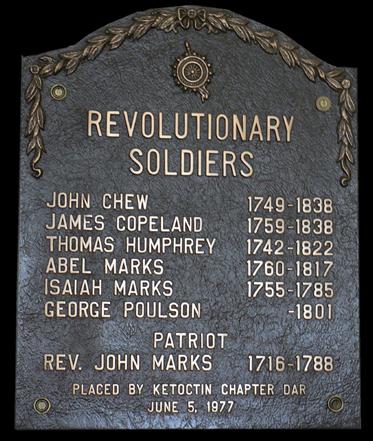 A plaque inside the building lists the names of six Revolutionary soldiers, followed by that of the Reverend John Marks, who was pastor during the war (all in which are buried there). Above his name is engraved “Patriot.” 1 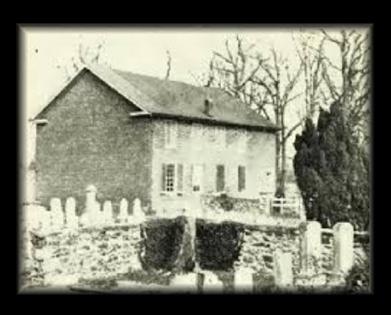 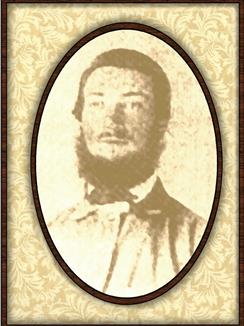 To read a most captivating story about Clinton please click on his highlighted name above.5 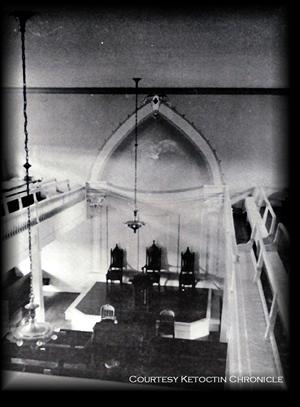 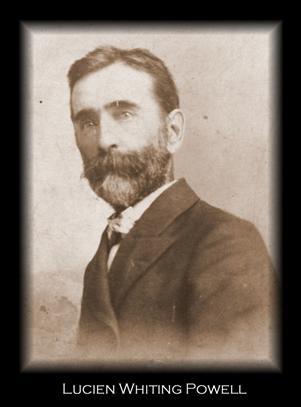 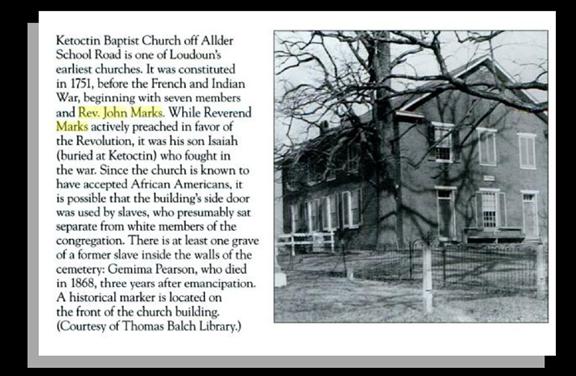 "The Church agreed by vote to pay a portion of Brother Taylor's expenses in obtaining a communion metal service." 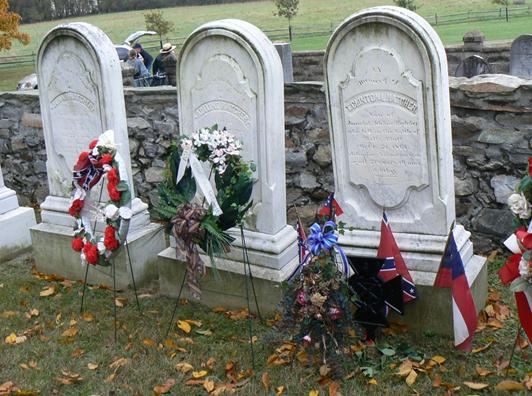 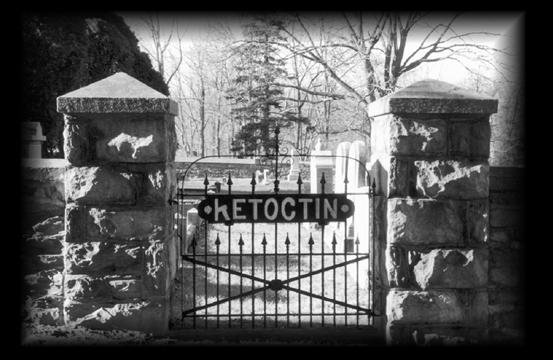 The congregation flourished until the early 20th century, when construction of other Baptist churches in the area caused it to dwindle. Soon the building was only used for special occasions or when the board of trustees held their annual meeting. 3

As of 2001, Ketoctin Baptist had not had a congregation for over 60 years. Its history intrigued pastor Joe O'Connell and inspired him to have one in place by the 250th anniversary. “He wanted to build a congregation in the Purcellville area that provided a more traditional style of worship,” said David Sweet, who came with O'Connell to develop the music program. 3

“It is not stuck-in-the-mud traditionalism with no point,” Sweet said. “Everything points toward one message, the one idea we are to leave with at the end of the service.” About 38 people shared that vision and joined O'Connell and Sweet in forming the congregation on Father's Day 2001.

However, after a year, the congregation began to dwindle again. “As we talked about establishing ourselves as a full-fledged church and not a mission and discussed what this would entail, the congregation began to fall away,” explained Sweet. “There seemed to be less long-term commitment among them. I suspect they simply wanted to help found the little mission and then move on—in the end many of them did just that.”

John Marks (1759-1838) came to Loudoun County with his wife Uriah and children in the 1760's from Montgomery County, PA. As Pastor of the Ketoctin Baptist Church during the American Revolution, he was a staunch supporter of American Independence. Five of his sons - John Jr. Thomas Abel, Elisha, and Isaiah - all served as soldiers during the War. Of his 3 daughters - Mary married Thomas Humphrey(also a soldier in the Revolution and a prominent presence at Ketoctin), Martha married William Howell, and Uriah married Jenkin Williams. The Reverend John Marks is buried in the Ketoctin Church cemetery. His grave was marked by the Ketoctin Chapter DAR in June 1977.